Financial Planning for a Worst-Case Brexit 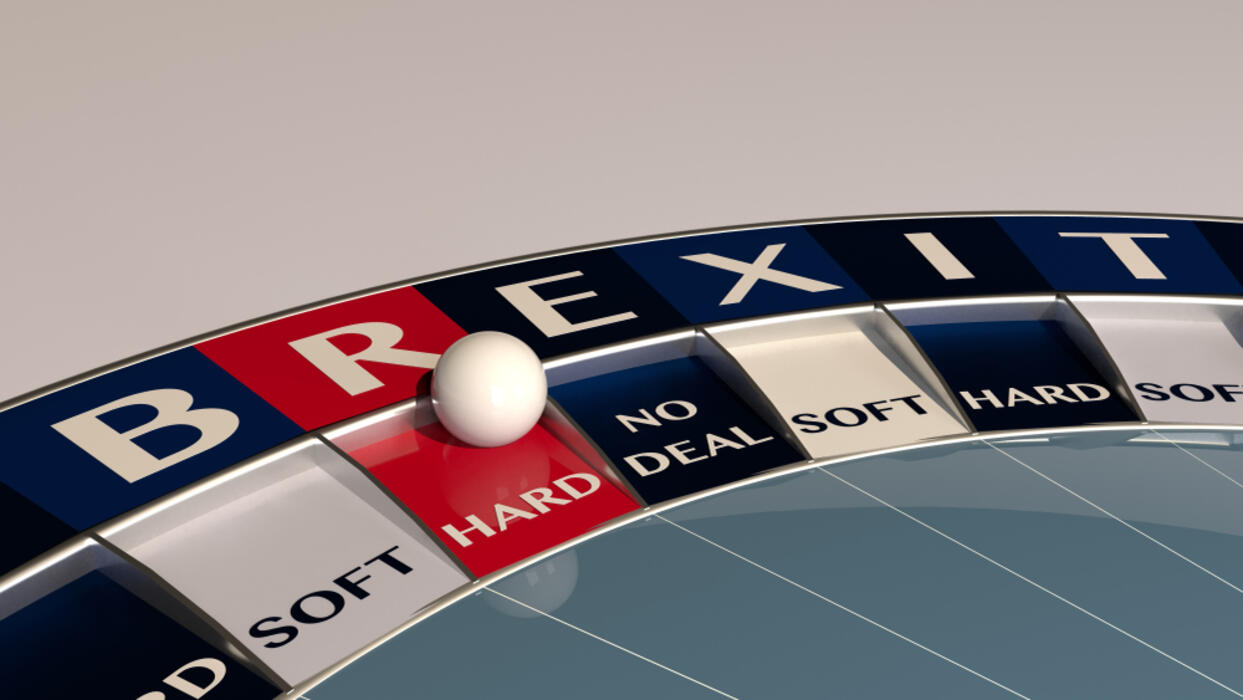 Planning for a worst-case Brexit scenario might seem an odd topic to many of you given that Brexit has been a prime topic of conversation in the UK for at least three years; rest assured it’s not!

Before we move onto our tips, and especially for any Rip Van Winkles out there who have been asleep for the last three years, let’s just take a quick look at a few facts that we can be certain of. The certainty lies in that outline what has already happened and not what is yet to happen!

Brexit in a Nutshell

Brexit is quite simply shorthand for the process of Britain exiting the EU; a word inspired by the term ‘Grexit’ widely applied to describe Greece’s previous possible exit from the Eurozone in early 2012.

It refers to the U.K.'s decision in a 23rd June 2016 referendum to leave the European Union. The vote's result caused many an upset and caused the British pound to fall to its lowest level against the dollar in 30 years.

The UK had been due to leave in March of this year but the withdrawal agreement reached between the EU and UK has been rejected several times by UK MPs.

Having granted an initial extension of the Article 50 process until 12 April 2019, EU leaders have now backed a six-month extension until 31 October 2019. However, the UK could leave before this date if the withdrawal agreement is ratified by the UK and the EU before then.

Despite all that, there is still an outside chance that Brexit could be delayed further, cancelled or even decided by another referendum.

What Does ‘Worst-Case Brexit’ Really Mean?

If we leave with a deal then the current arrangements will continue at least until the end of a transition period in 2020.

If a no-deal exit, still very much on the cards of some, were to take place then the financial markets would almost certainly experience some volatility and disruption.

The Bank of England recently warned that this latter event could send the pound plunging and trigger financial recession than the financial crisis with the pound falling by a quarter. However, most of this remains speculation until the event actually occurs.

The reality is that as the UK is almost 60% self-sufficient for foodstuffs, with only 30% imported from the EU and the rest from other countries, whilst there may be the occasional problem in obtaining some of your most sought after and well-known brands, ultimately it will remain ‘business as usual’.

Some of the larger supermarket groups have already invoked contingency plans to boost their non-perishable food chain ahead of any disruption. Much the same is occurring in other main consumer fields such as pharmaceuticals and medicines.

When it comes to the matter of your individual finances during this process we are still faced with uncertainty as it is unclear whether there will be a negotiated deal on exit or not. In the meantime, we have all the financial institutions working on their own predictions and, some might say, failing miserably.

They are all clear about one thing, that Brexit will have a significant influence on interest rates, foreign exchange rates and the UK's economic growth strength. These in turn will all impact on mortgage and savings rates, house prices, job security and much more – but as to whether this will be in a positive or negative way there is, understandably, little agreement.

1. Take a Full and Realistic Stock of Your Financial Situation.

Almost as if to contradict myself, my first point of advice is for inaction. Do nothing in haste, remain realistic about your finances and above all do not be driven into panic decisions by misleading headlines.

Nobody has the monopoly on crystal balls as far as Brexit is concerned – the outcome could just as readily boost the economy as reverse it.

Many of you will recall the Year 2000 bug predictors with their prophecies of thousands of deaths through famine, drought and riots, planes falling from the sky and billions being wiped off the markets; we all know what happened in reality.

Right now savings rates are at some of their relatively lowest rates historically. If you are already in the market for the best rates then by all means go ahead but don’t get drawn into a lock down account just because you are worried about Brexit. As already mentioned, a no deal Brexit could bring market volatility resulting in interest rate fluctuations, up or down.

If you are worried about your money or tempted by a seemingly good offer, be sure to accept a restricted lock-in of no more than one years so that you will be clear to reassess and readjust once any dust has settled post Brexit.

Post-Brexit, if as many predict, interest rates are increased then those who rely on their savings for income will benefit.

As an extra surety here any savings you do deposit with a UK-regulated bank will remain protected up to £85,000 per person.

A final point here, check out as many banks and financial institutions as you are able to as it pays to shop around for saving accounts as much as it does for lending accounts.

3. Be Careful When Looking at Mortgages, large personal Loans and Credit Cards.

Current mortgages, as with savings rates, are pretty much at historic lows, so if you already have a mortgage, or are looking for a mortgage with some certain future stability, then go for it. Rates are so low at the moment that they can’t drop much further. Again I have to add the rider here, that you should not be lured into a mortgage decision simply through Brexit anxiety!

However, be mindful that the Brexit uncertainty is making it easier for first-time buyers due to falling house prices. It’s a buyers’ market so if you can afford a mortgage and can get good rates now is a great time to buy

If you already have a personal loan the rate throughout will have been fixed at the start so there will be no change there. However if you are already in the market for a loan of £3,000 or more then, as rates are at all-time lows, it is certainly worth considering sooner rather than later.

When it comes to your credit cards, or short term loans you should already be aware that their rates have never tracked the base rate as some other financial products such as mortgages tend to. So, despite what you might read or be told, Brexit will have no real direct influence here as their rates are generally factored on default levels are likely to remain where they are

4. Be careful when it comes to Investing

If you earn, above and beyond your outgoings and savings, you are in the lucky enough position to have money to invest. However, be mindful of the fact that we are at the latter stages of the business cycle, and with all the Geo Political uncertainty in the World the recession clouds are looming.

As with all investments, no company sector or region is above fault and many a professional investor, let alone the amateurs, has fallen foul of missing the right moment to sell and move on to the next opportunity. The wise investor diversifies their portfolio accordingly and studiously avoids putting all their eggs in one basket. Ultimately, never invest beyond your means which in simple terms interprets as that which you are prepared to lose. If it was me I would get on Google search for best performing funds. Hargreaves Lansdown is always a good place to start.

Yes, there is one; on a lighter and brighter note:

One of our very talented research bloggers with a keen eye for all things finance. Nick loves finding fun and unique ways to help us all save our pennies.

5 Tips to Help You Find a Job in a Recession

Managing Your Finances in Uncertain Times

Read me
We use cookies to enhance your online experience. By using this website, you agree to our use of cookies. learn more
OK
Warning: Late repayment can cause you serious money problems. For help, go to moneyhelper.org.uk